Best places to visit in the Cotswolds | TRAVEL GUIDE

The Cotswolds has everything you’d expect from the idyllic English countryside. Rural landscapes, green hills filled with sheep and quaint villages. With old churches and cottages built with traditional honey coloured Cotswold stone, it’s pretty dreamy indeed. There are plenty of beautiful places to visit in the Cotswolds.

Once a medieval area of high-quality wool trade (“Cots” meaning sheep and “wolds” hills), it was designated an Area of Outstanding Natural Beauty (AONB) in 1966. And judging by my description above, this shouldn’t come as a surprise. It covers an area of 790 sq miles and spans several counties including Gloucestershire, Worcestershire, Oxfordshire, Somerset, Wiltshire and Warwickshire. And it’s only a two hour drive from London!

Whether you’re on a tight schedule or simply don’t know where to start, fear not. I have some top tips to make the most out of a countryside holiday in rural England. Here are the best places to visit in the Cotswolds on a long weekend trip. 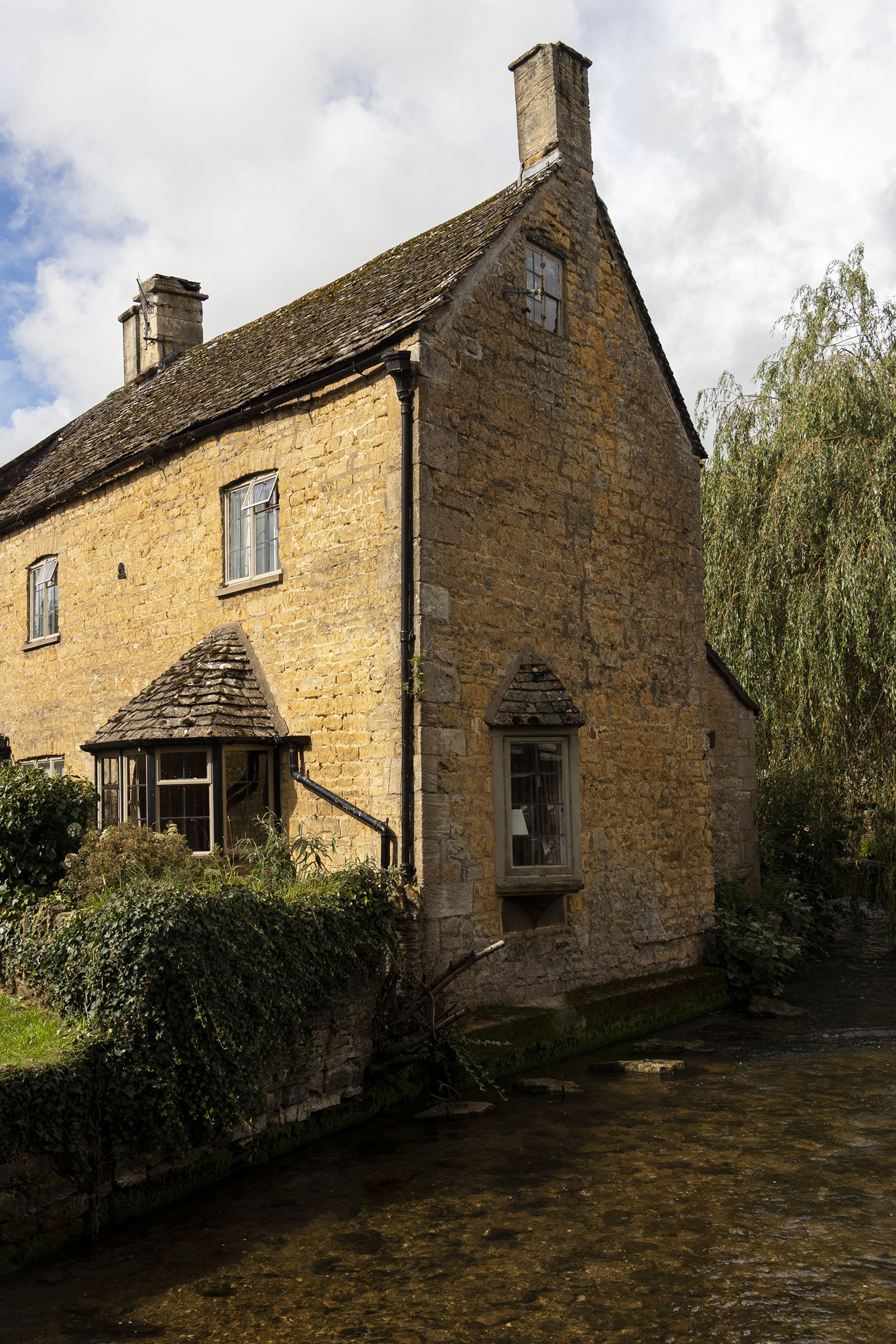 The medieval wool market town of Chipping Campden looks like something out of a postcard, making it top of our villages to visit in the Cotswolds. With thatched roof cottages and curved charming roads, there’s plenty of historical features around every corner. The Cotswold stone buildings on the elegant High Street go as far back as the 14th century. 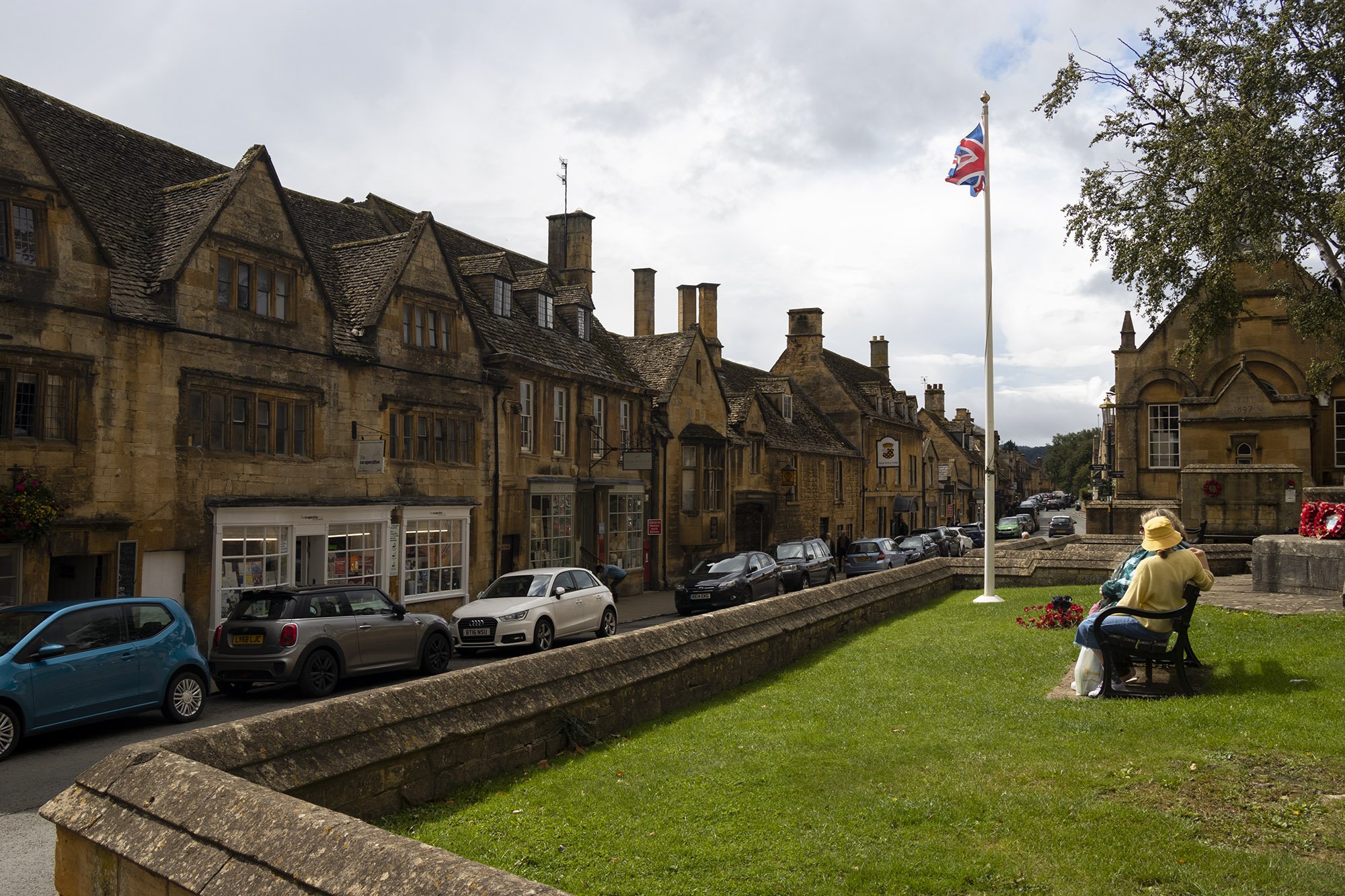 In Chipping Campden you can find the Grade I listed Market Hall from 1627, still in use. This also marks the starting point of the Cotswold Way that takes you down to the Roman City of Bath (more information below).

Nestled at the feet of Beacon Hill, this scenic village is known as the “Jewel of the Cotswolds” and the “Show Village of England”, so you know Broadway is going to be one of the prettiest villages in the Cotswolds. Once the Northern Gateway to the Cotswolds, Broadway became an important stop for merchants travelling from Worcester to London. Now, it boasts a wealth of cafés, pubs, art galleries and legendary inns including the Lygon Arms Hotel. This one is famous for housing historical figures such as General Oliver Cromwell! 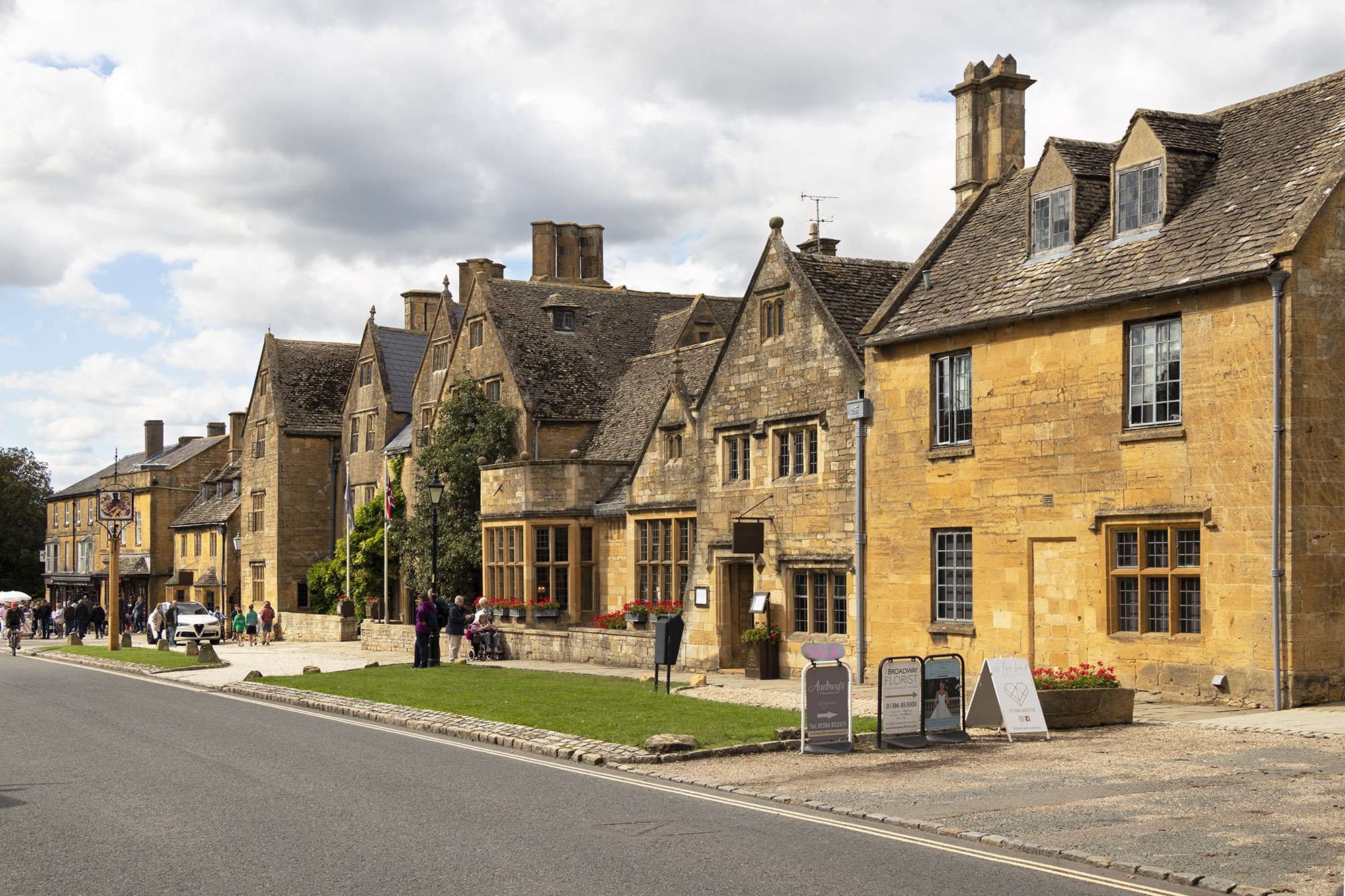 The Broadway High Street is also one of the longest in England, and is filled with fine architecture of Tudor, Stuart and Georgian style. Of course there are plenty of Cotswold stone cottages to marvel at too.

You can also stop for a cuppa and a slice of cake in Leaf & Bean or Tisanes Tea Rooms while you soak up one of the most beautiful villages in the Cotswolds.

One of the top things to do in the Cotswolds is to get in touch with nature and enjoy some fresh air! Starting from Chipping Campden, Cotswold Way extends all the way down to Bath (click here for our Bath travel guide!). The 102 mile trail (164 km) takes us across rural villages and fields of picturesque English countryside. In total the Cotswold Way trail takes around a week to complete. Some of the historic landmarks along the way include the Belas Knap Long Barrow, Sudeley Castle and Hailes Abbey. 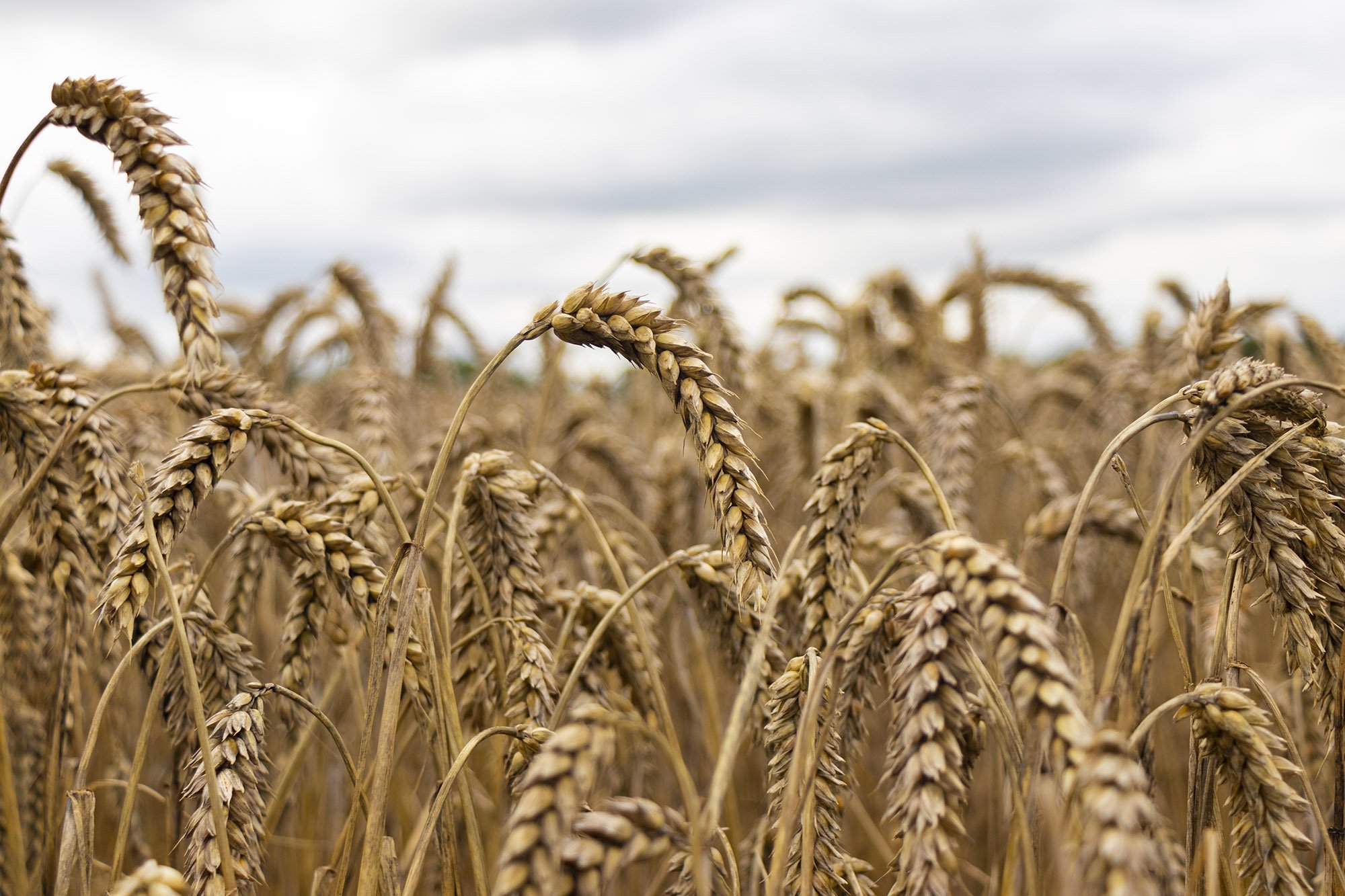 If you’re short on time, no need to worry! You can walk the first part of the trail, which goes from Chipping Campden to Broadway. This one is 6 miles long (just under 10km) and will take you only couple of hours. Here’s what not to miss on this leg of the Cotswold Way: 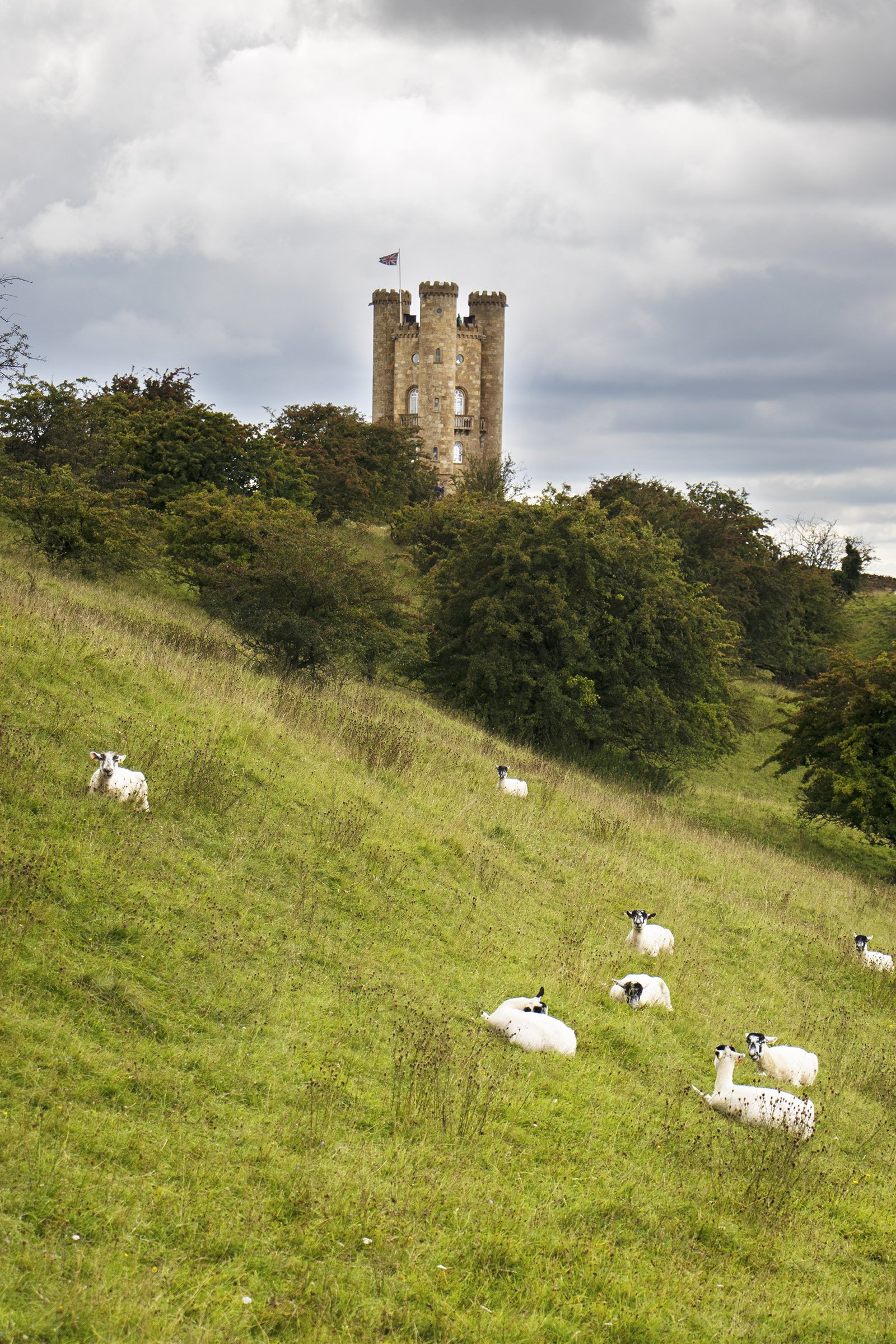 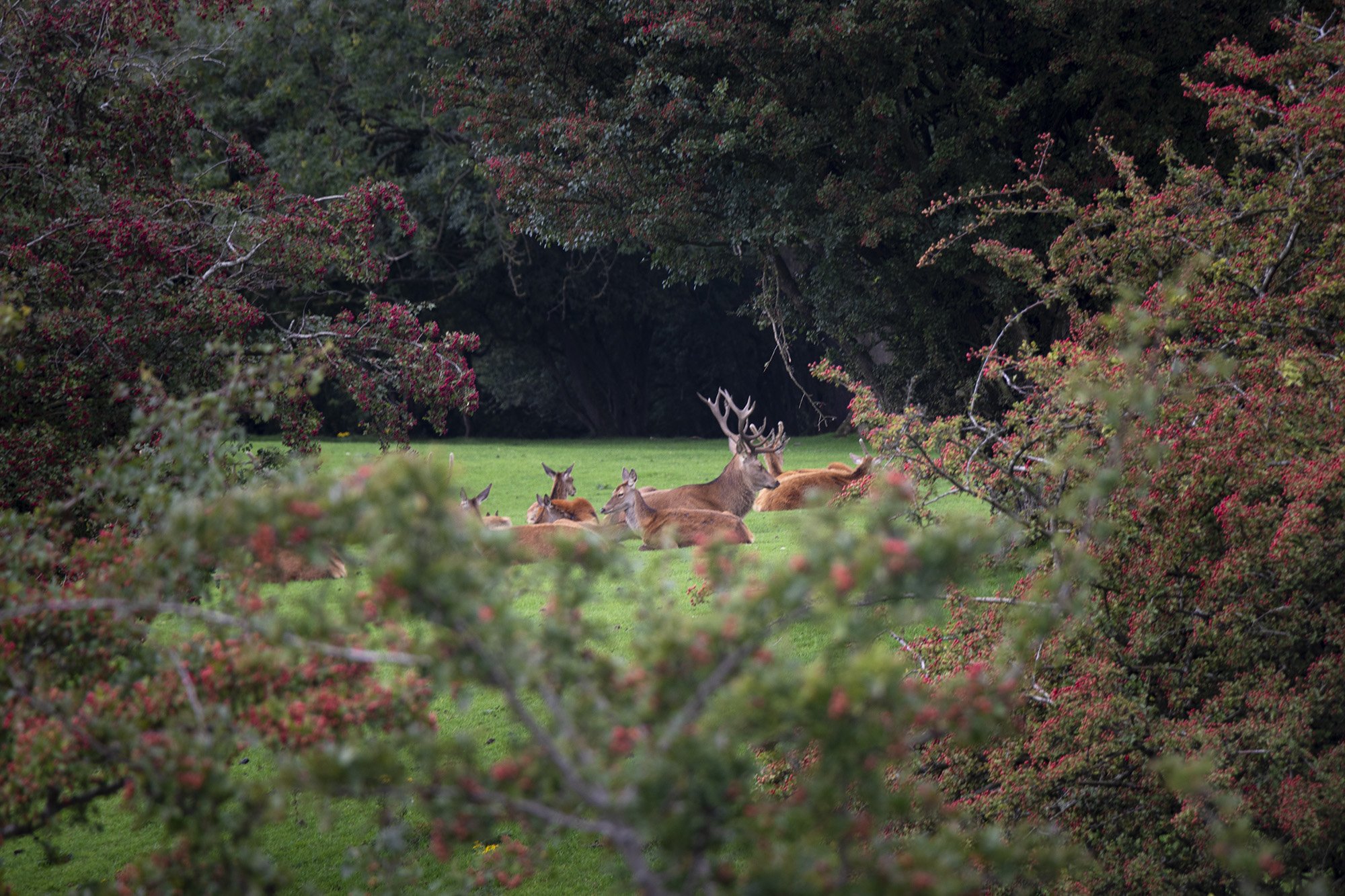 Bourton-on-the-Water is also known as “The Venice of the Cotswolds”. The reason? It has five arched stone bridges that cross over the River Windrush, which runs through town. There’s an unusual tradition that takes place in the river every Summer Bank Holiday too! Two teams of six from Bourton Rovers Football Club play a 30min match in the river. The goal? The score as many goals as possible (no pun-intended). 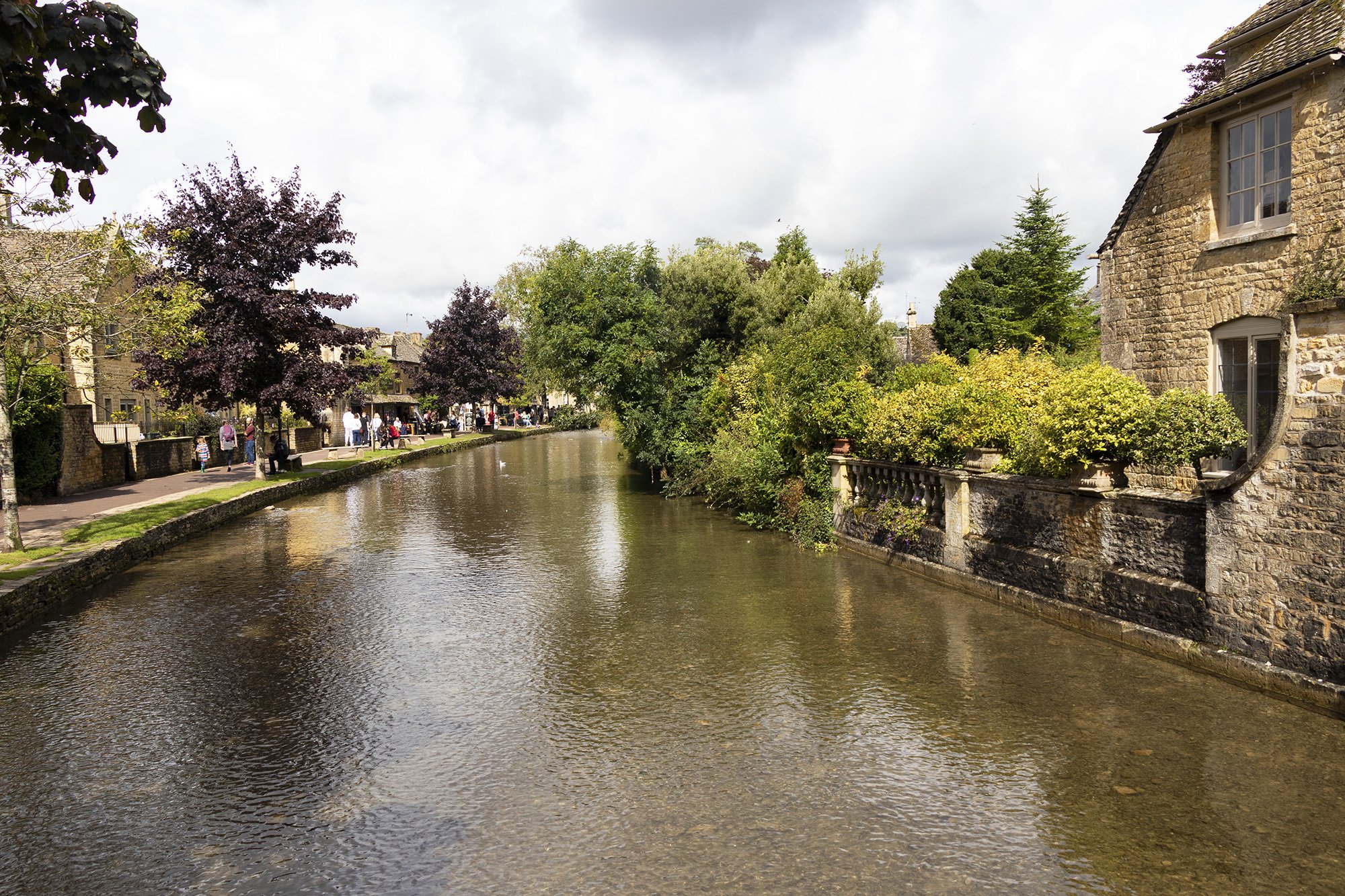 Some of the best things to see in Bourton-on-the-Water include the Model Village which is a miniature version of Bourton-on-the-Water. As well as, the Cotswold Motoring Museum & Toy Collection which is home to the children’s TV character Brum (the museum even features in the opening sequence).

And if you have a sweet tooth, check out the Bakery on the Water for delicious treats and freshly baked bread. Bourton-on-the-Water really is a must visit place in the Cotswolds.

Stow-on-the-Wold is the highest town in the Cotswolds (its name means “Holy place on the Hill”). With a strategic location, as well as being very well-connected by several roads, it became an important market point for sheep and wool trade in medieval times. Little has changed since then, and the old history can be appreciated in the Market Square (Market Cross). 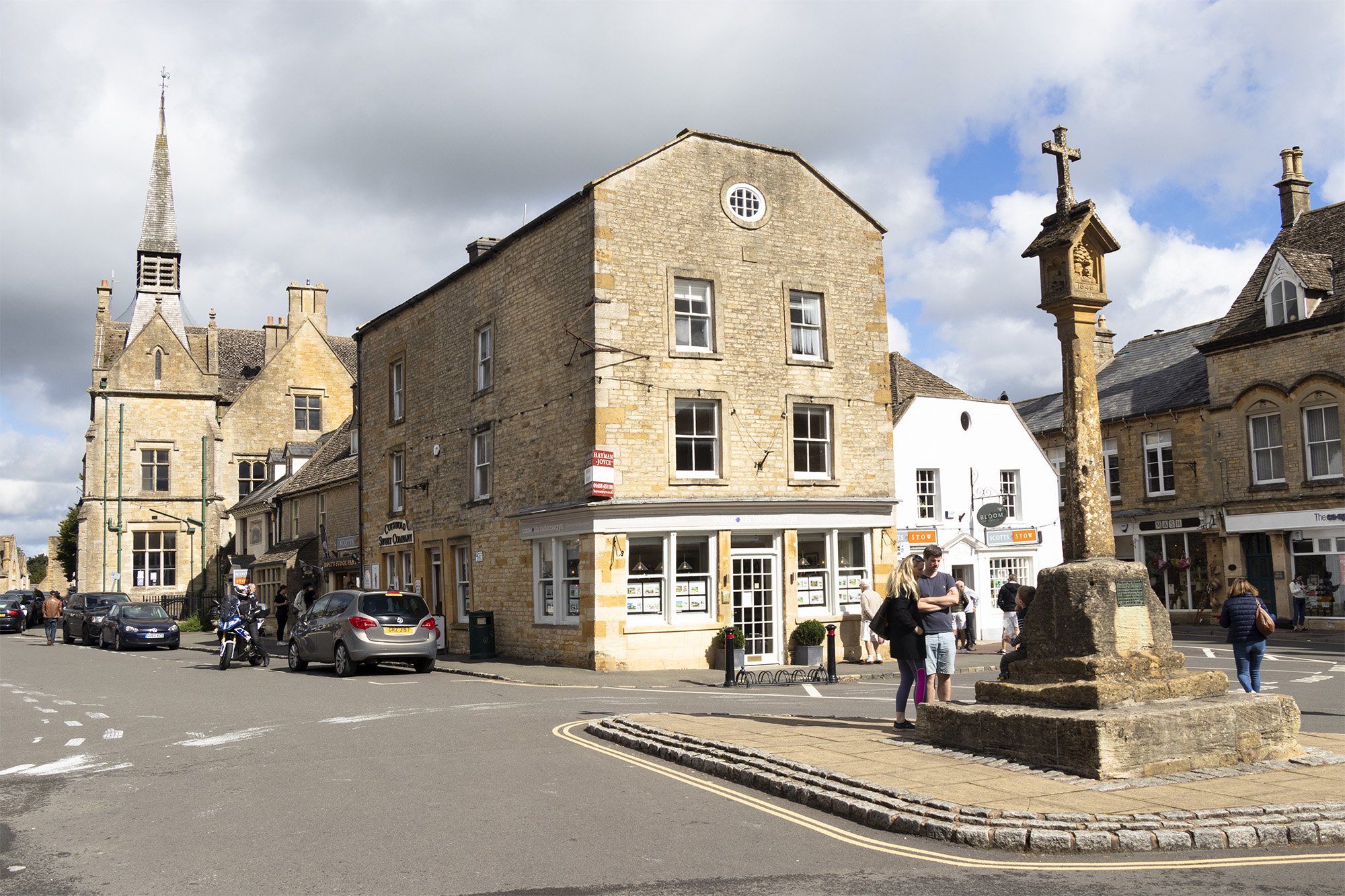 A stone’s throw from the market cross is St. Edward’s Church. Don’t miss the dark wooden church door guarded by two ancient yew trees. Rumour has it it inspired J.R.R. Tolkien’s Doors of Durin! It’s also a great spot for a mystical Instagram photo. And cheese lovers, visit the The Cotswolds Cheese Co. It has plenty of goodies to choose from, including some tasty cheese straws from the Cheddar Gorge Cheese Company!

Now, if you love goats, cows, sheep and all things farm, don’t miss the chance to check out the Cotswold Farm Park. Founded by Adam Henson’s father in 1971, it protects rare breeds of farm animals and raises public awareness of their conservation. You may recognise Adam Henson from the TV show Countryfile too. 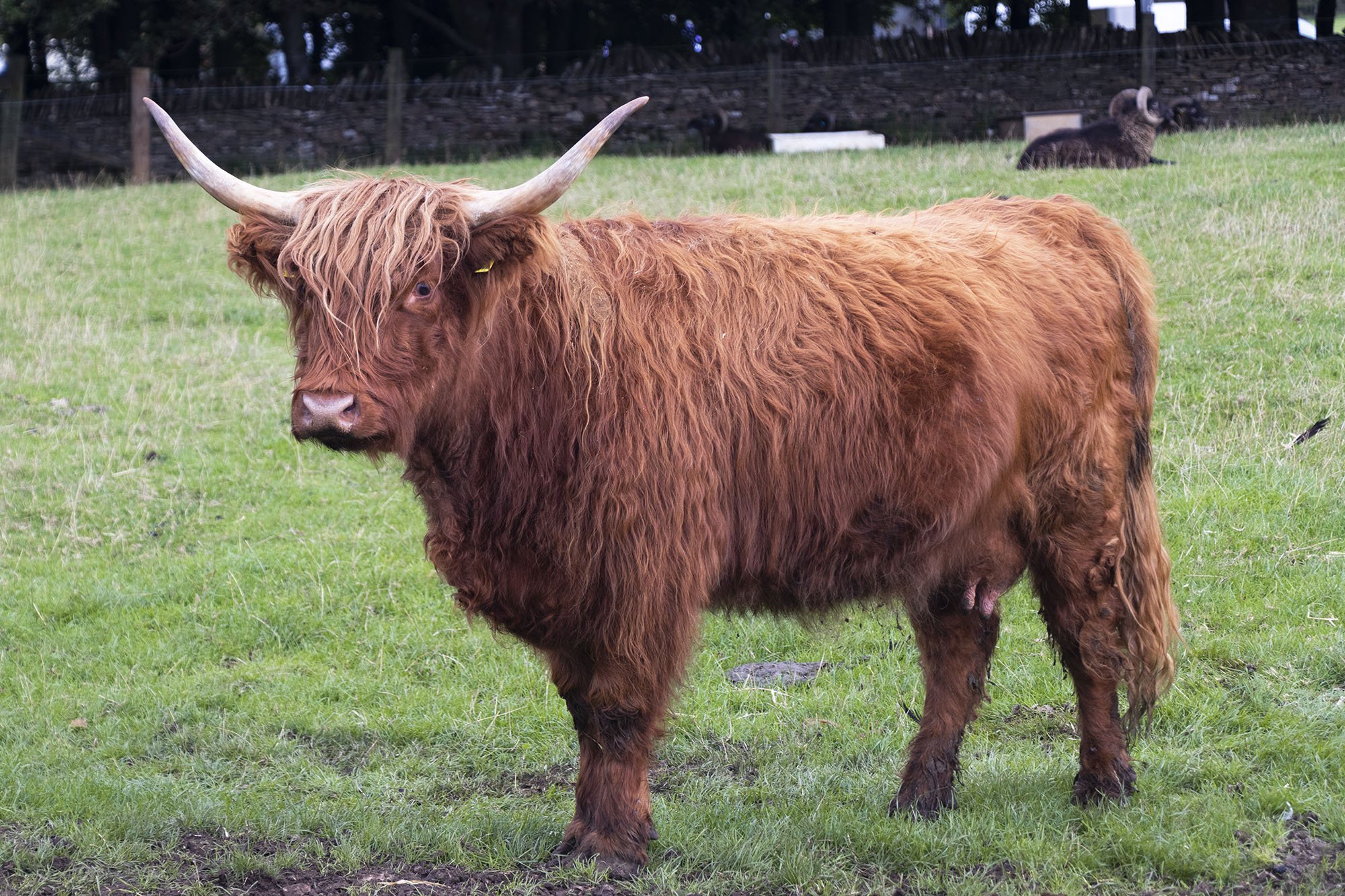 Cotswold Farm Park is a great place to visit in the Cotswolds for both children and adults. Some of the activities to engage in include the Rare Breeds through History trail, a Discovery Barn (for small animals), an Animal Barn (with cute newborns), and a Wildlife Walk (with rare species)! There’s even a sunflower field to explore.

Tickets can be booked online (cotswoldfarmpark.co.uk) and cost £15 for adults and £14.50 for children.

7. How to get to the Cotswolds

The best and most comfortable way to explore the Cotswolds is by car. There are many small villages dotted around that can be difficult to get to otherwise.

Another option is to travel to the Cotswolds by train to Moreton-in-Marsh or one of the main cities, and then travel by bus. However, the schedules are very limited and buses aren’t frequent.

Did you find our Cotswold guide helpful? Have you been to the Cotswolds before? I’d love to know! Also, always remember to check if places are open first, of course. If you loved our guide to the best places to visit in the Cotswolds, please leave us a comment, pin some photos and show us some love on social media using the buttons below.

Best pastries and desserts in Paris