The Regent’s Canal walk is one of the most beautiful ways to explore London. Hidden within the bustling streets just north of central London, there’s a blissful heaven of calm waters, rows of trees and colourful boats. Surprisingly the Regent’s Canal walk remains one of London’s best kept secrets, unknown to many tourists.

Let’s explore it, shall we? 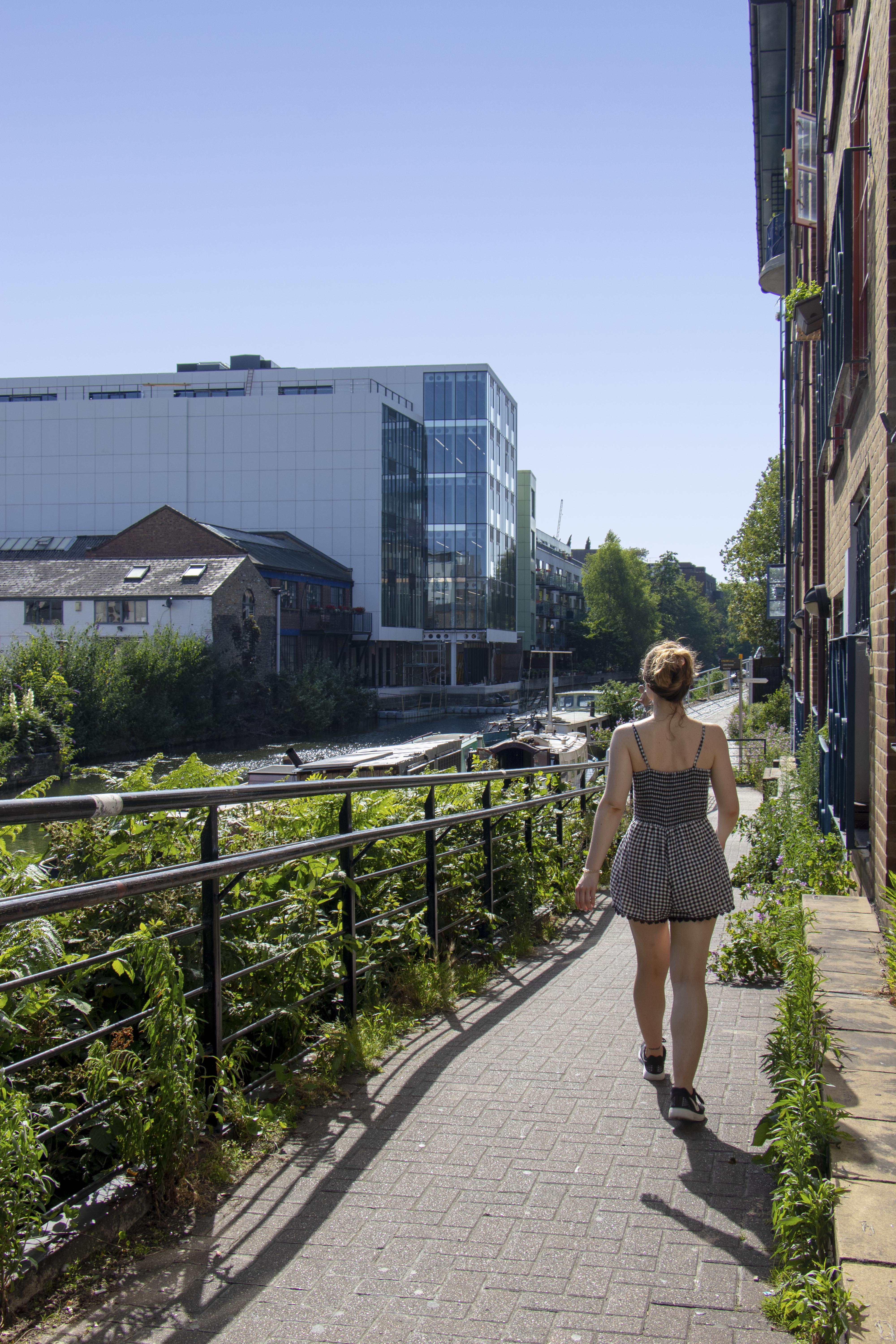 Named after the Prince Regent (who later became King George IV), the Regent’s Canal is 13.8km (8.6 miles) long and crosses the north of the capital from side to side, connecting the Paddington Arm of the Gran Union Canal with the Limehouse Basin, before joining with the Thames. Completed in 1820 and built by architect John Nash, the Regent’s Canal was first proposed by businessman Thomas Homer as a waterway link between the Gran Junction Canal at Paddington with the eastern London docks at Limehouse. However, the trade use of the canal declined due to the increase in deliveries by road and trains by the mid 19th century and after many negotiations, the canal was given a new use. 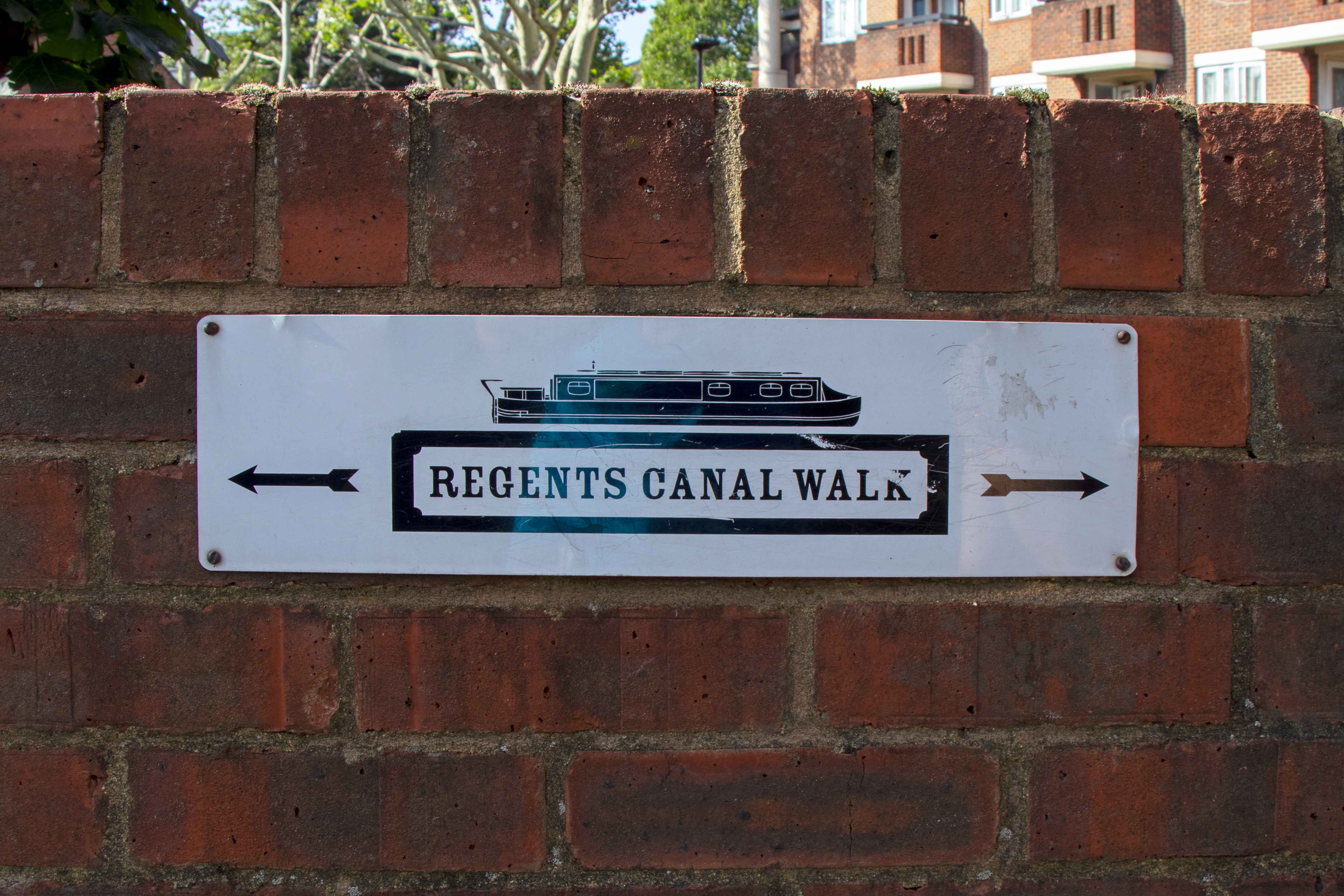 Now Regent’s Canal is a place for leisure by both Londoners and the tourists who actually discover this hidden gem. The peaceful route along the canal towpath is pedestrianised and offers the perfect opportunity to explore different neighbourhoods of London from a completely new perspective. The best bit? There are many ways to explore this wonderful part of London. You can opt for a leisurely walk, cycle, jog or even join one of the many kayak, canoe and cruise tours. 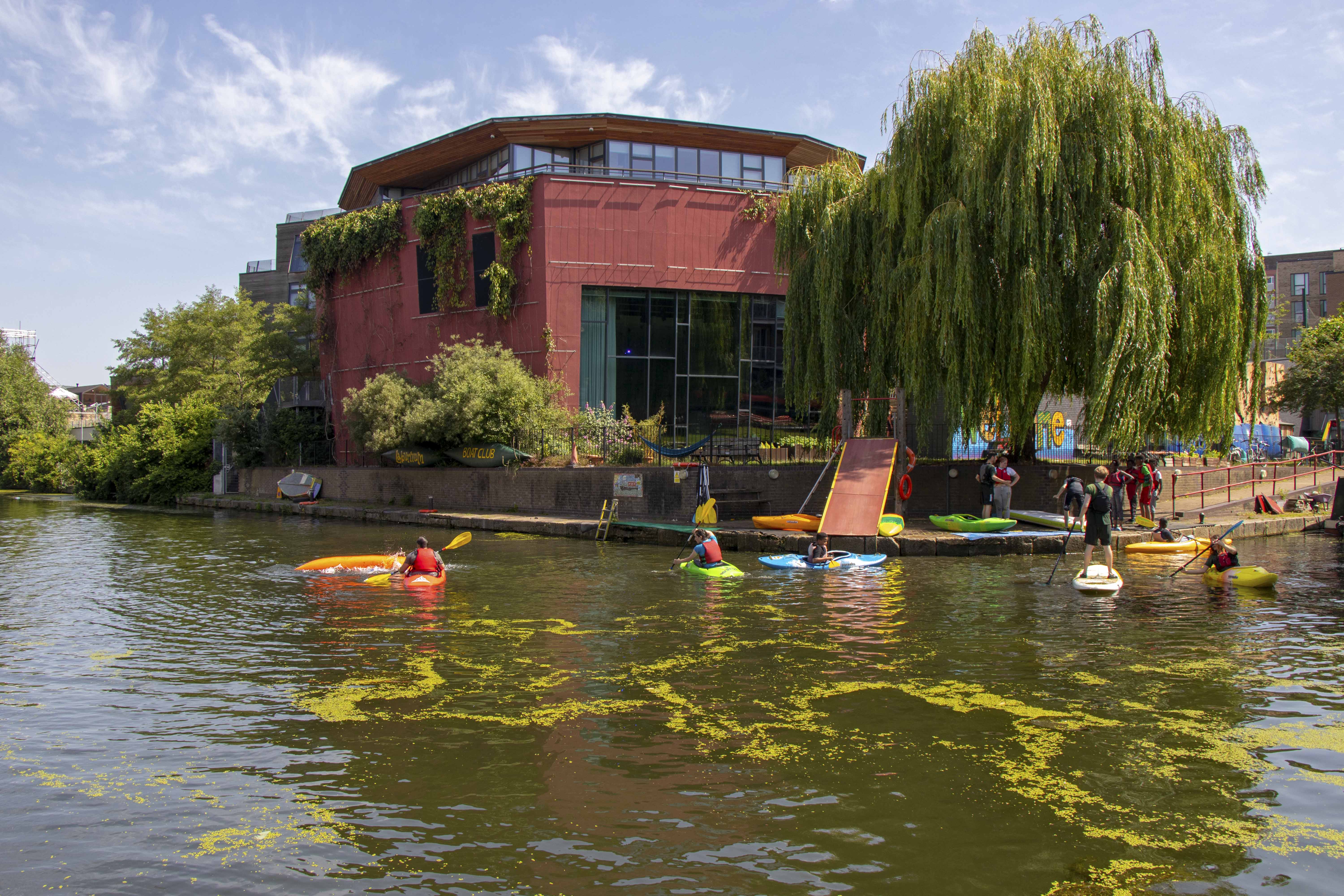 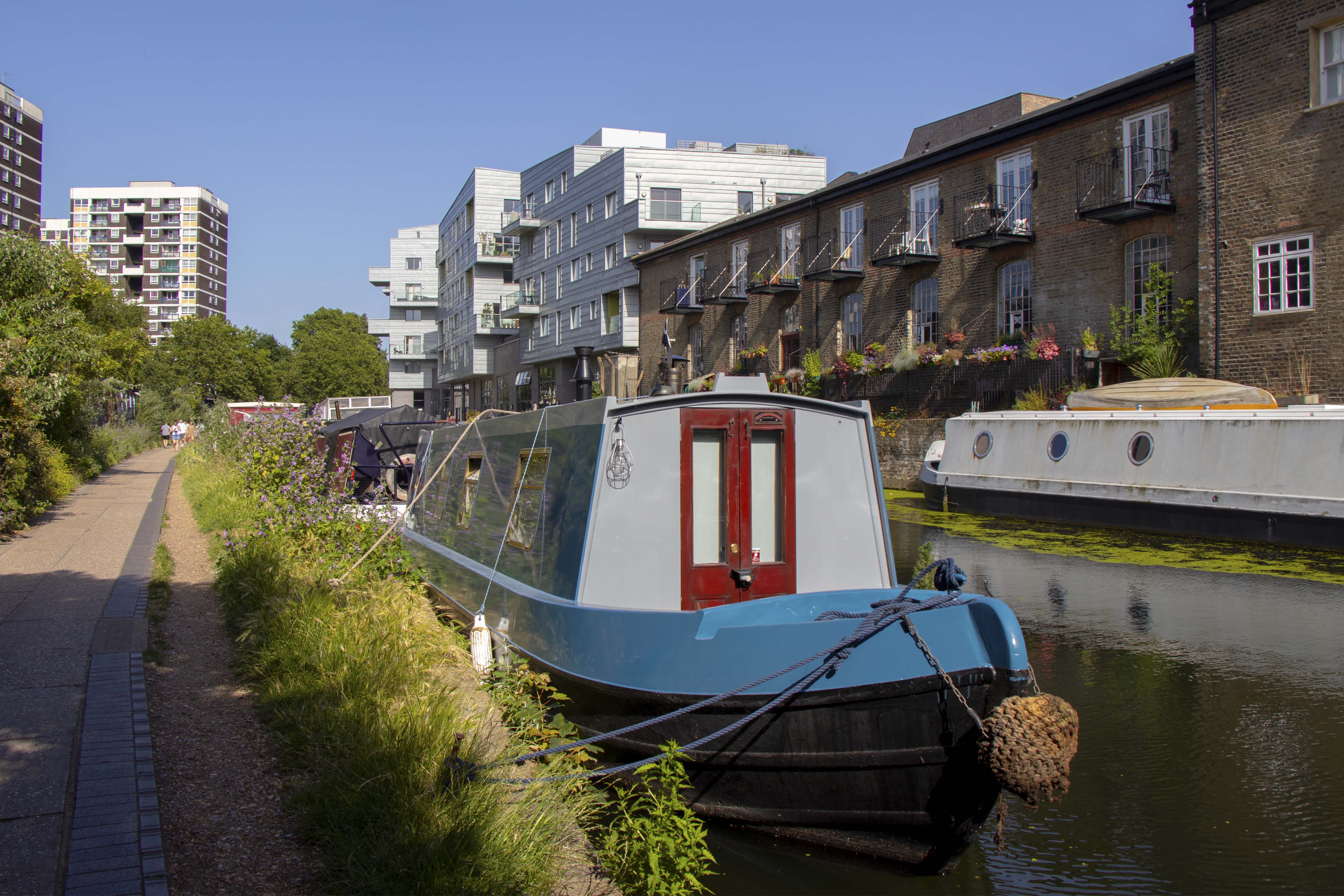 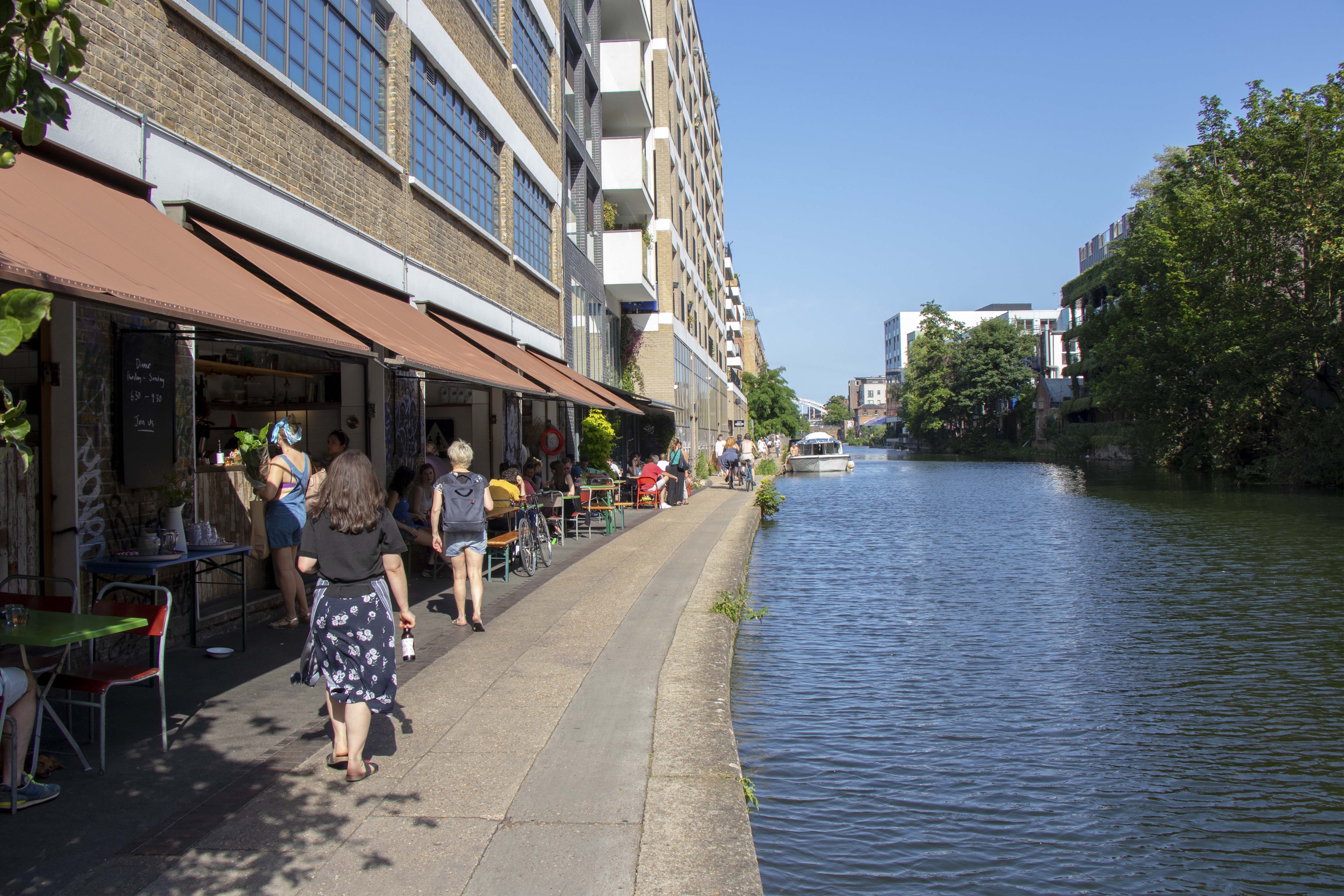 With sections including locks, bridges and tunnels, the Regent’s Canal towpath passes along quirky bookshop/café boats, the award winning Feng Shang Princess (a floating Chinese restaurant!), a Banksy painting near Camden Market and even shows the impressive contrast of the Victorian waterside mansions along the canal and the docked boats that serve as residence to many. Walking Regent’s Canal is also a great way to see the vast wildlife of London, with many ducks, swans and terrapins swimming in the water. Other highlights nearby the Regent’s Canal walk include Victoria Park, Broadway Market, Lord’s Cricket Ground and London Zoo (you can even see their Snowdon Aviary from the towpath).

The Islington Tunnel took three years to build from 1815 to 1818 and was designed by engineer James Morgan himself after several disappointing entries were submitted to the Regent’s Canal Company. The building process involved explosives, horses, wheelbarrows and the physical strength of navvies! 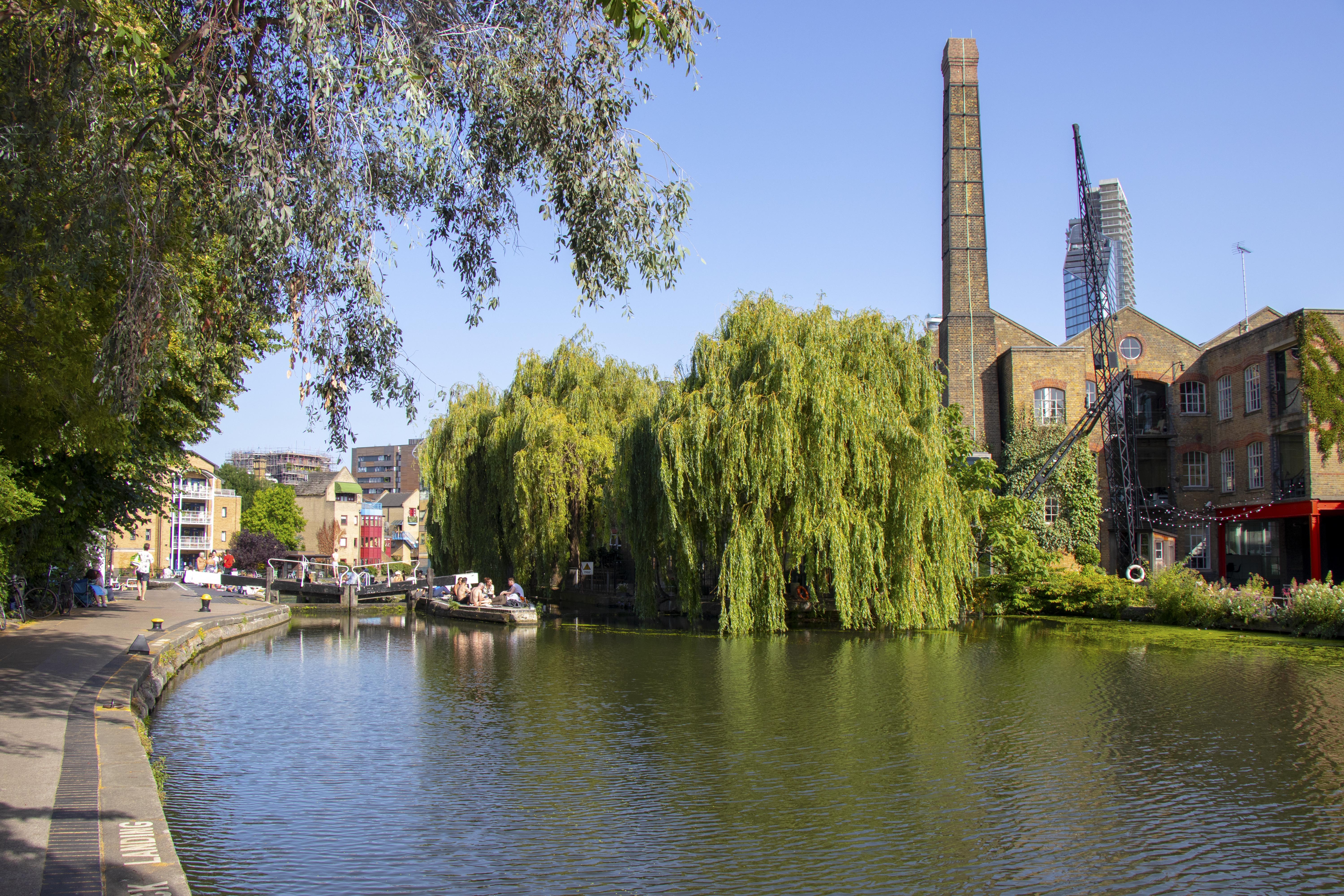 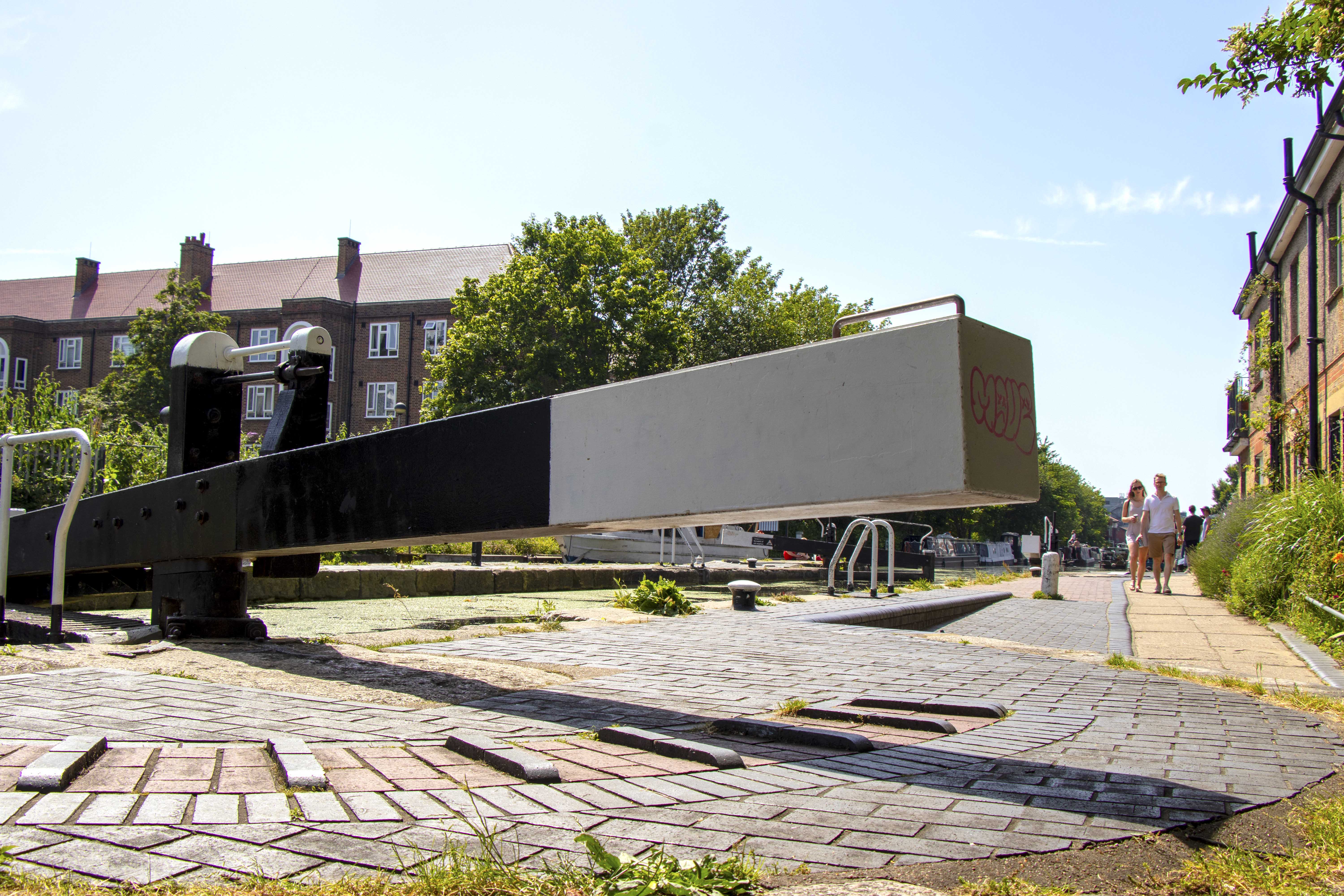 There are so many amazing places to eat and drink along Regent’s Canal but here are some of our favourites:

So, what are you waiting for? Escape the busy streets of London and do the Regent’s Canal walk, one of the capital’s best kept secrets. 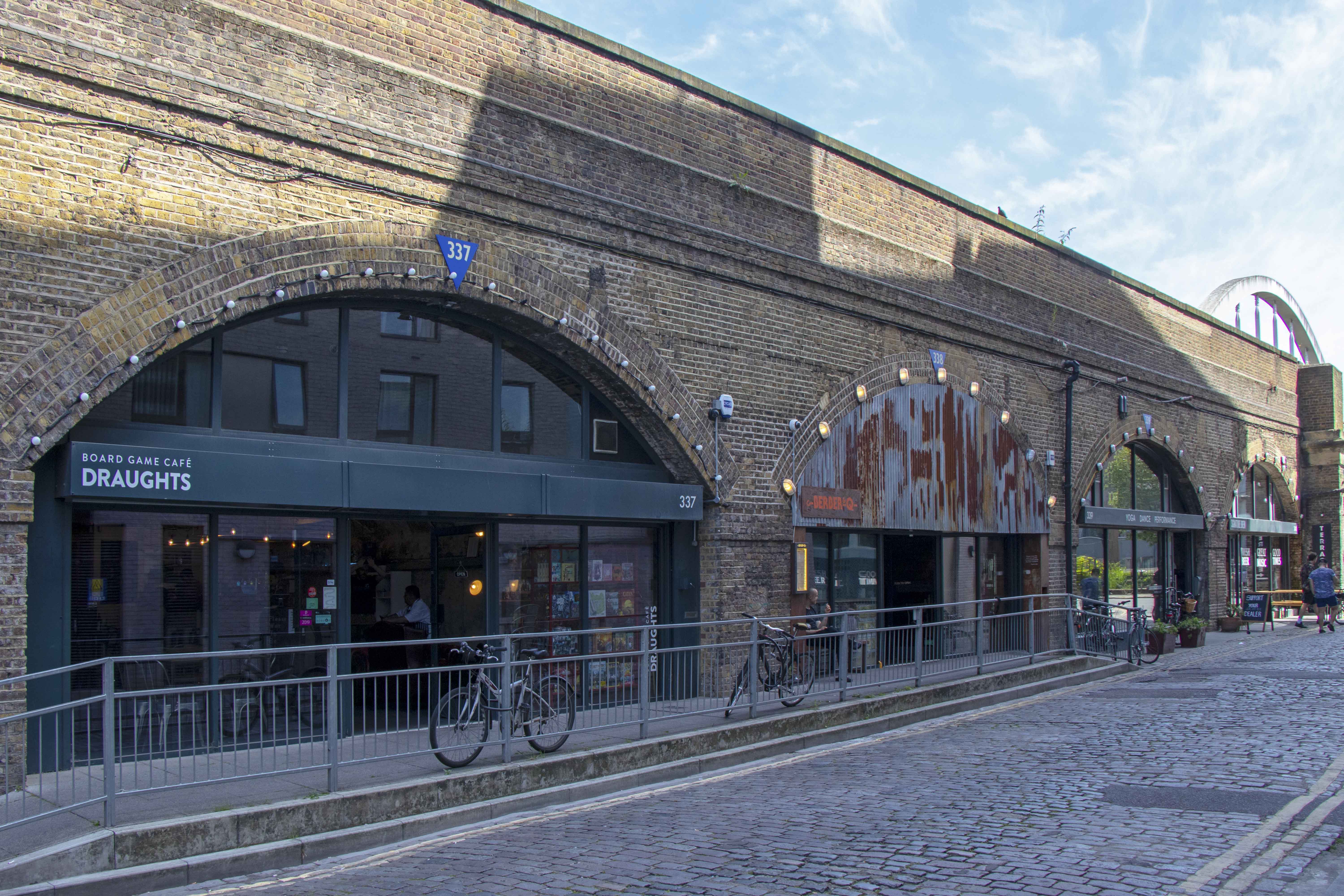 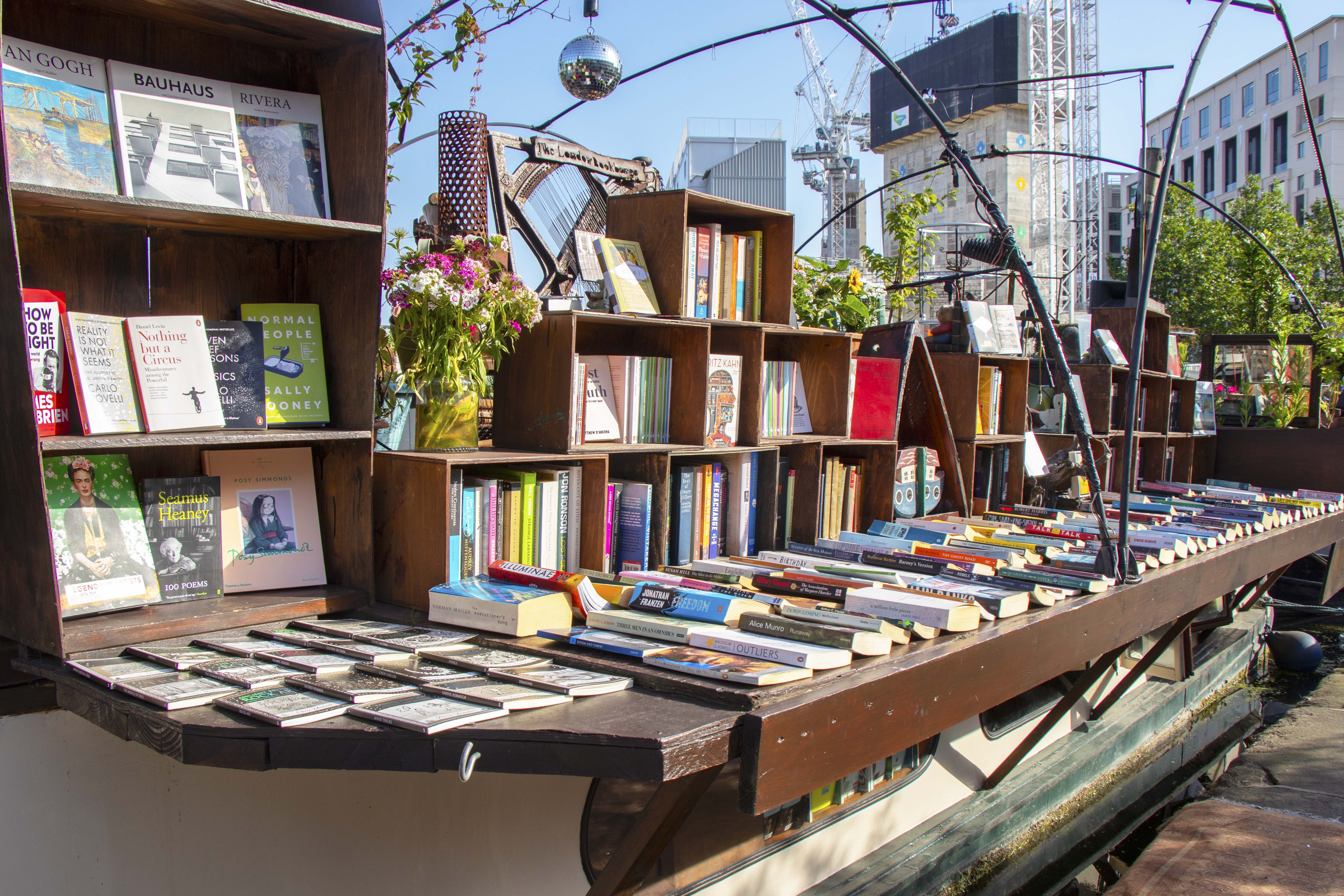 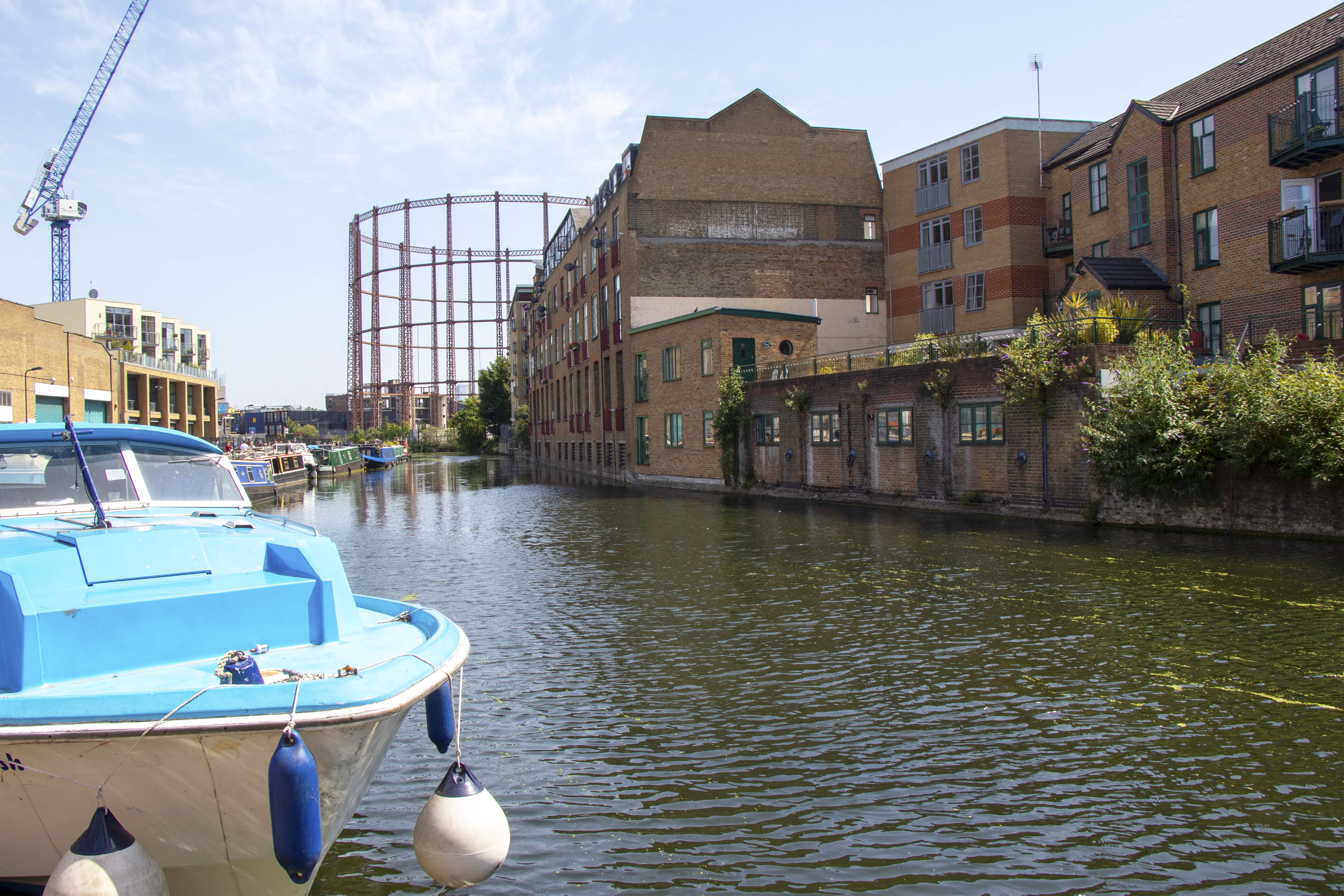 If you don’t fancy the entire Regent’s Canal walk here are some of our favourite sections you can walk instead:

Use the Regent’s Canal walk map below to plan your own route:

Have you done any of the Regent’s Canal walk before? Do you know of any other hidden gems in London? Let me know, I’d love to discover more special places like this one! If you really loved our post, please leave us a comment, pin some photos and show us some love on social media using the buttons below

Are you looking for things to do in London? Then check:

Spending Christmas in London: Festive things to do in London