I believe life is about making the most out of every place, situation and day. My love for travelling and exploring is heavily influenced by My Ultimate Travel Bucket List, but the reality is that it is always nice (and necessary) to come back home. 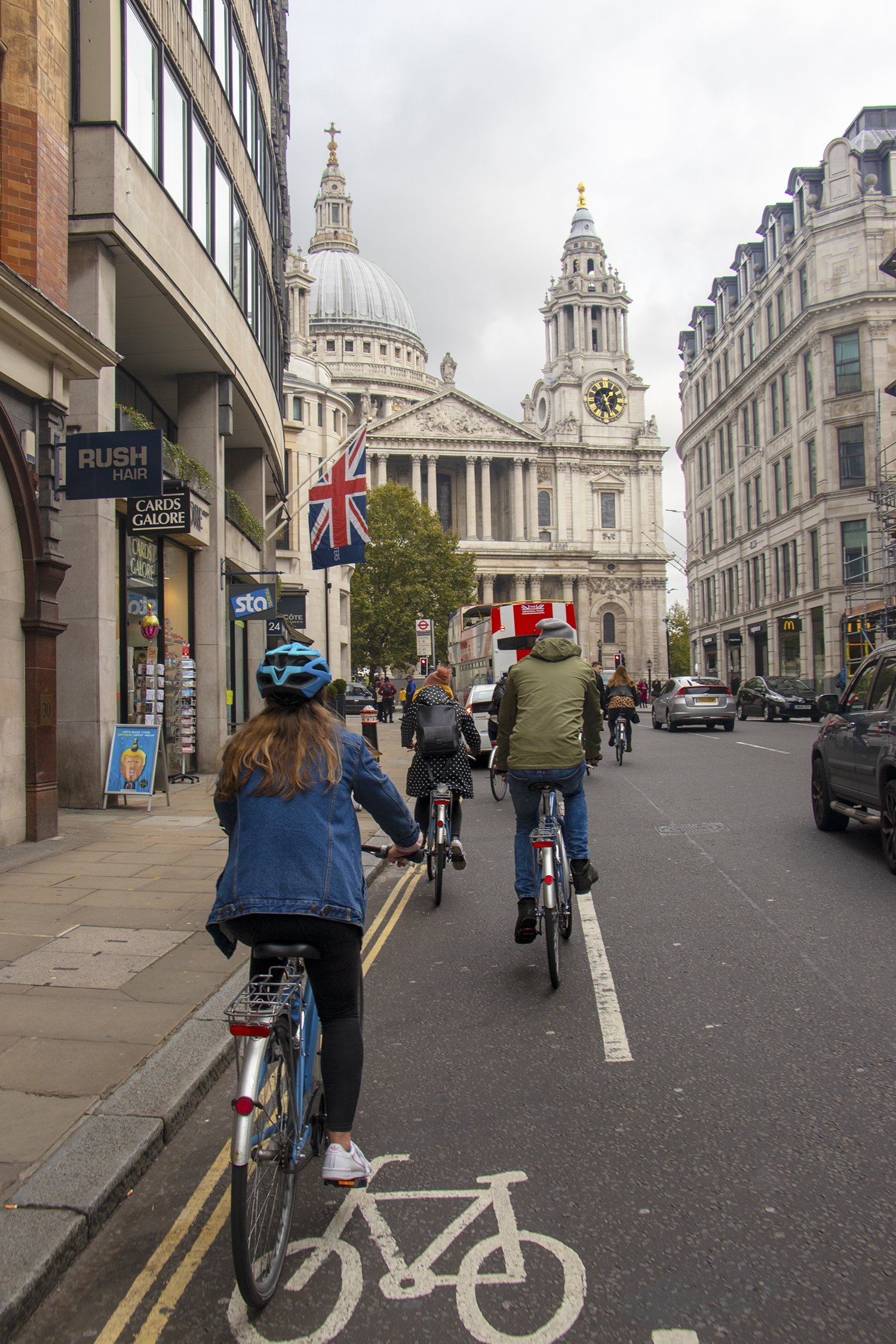 They say that home is where the heart is, and my heart is in London. Back in 2011 when I first visited the British capital, I said to myself that this is where I’d live one day, and I made it my mission to move here when I was ready. And here I am, so many years later, writing my London Bucket List from my new home in London. More than three years have passed since I moved to London and it is safe to say I have learnt to accept the commute, embrace the not-so-common sunny weather and love a good Aperol Spritz at a rooftop bar. For some reason, you end up loving all the madness.

Sadly, I feel like many Londoners miss out on many of the wonderful things to do in London and end up being stuck in a 9-5 Monday to Friday routine only to find themselves lazing around on the weekends and starting all over again the next day. But not me. I want to feel fulfilled and get the most out of the city I live in. Soak up everything that is so unique to London. Everything that makes it so different to anywhere else on the planet. I want to explore my home.

So here it is, my Ultimate London Bucket List. Like I did with my Travel Bucket List, I will be crossing places off and blogging about them with our reviews, tips and recommendations.

Things to see and do in London 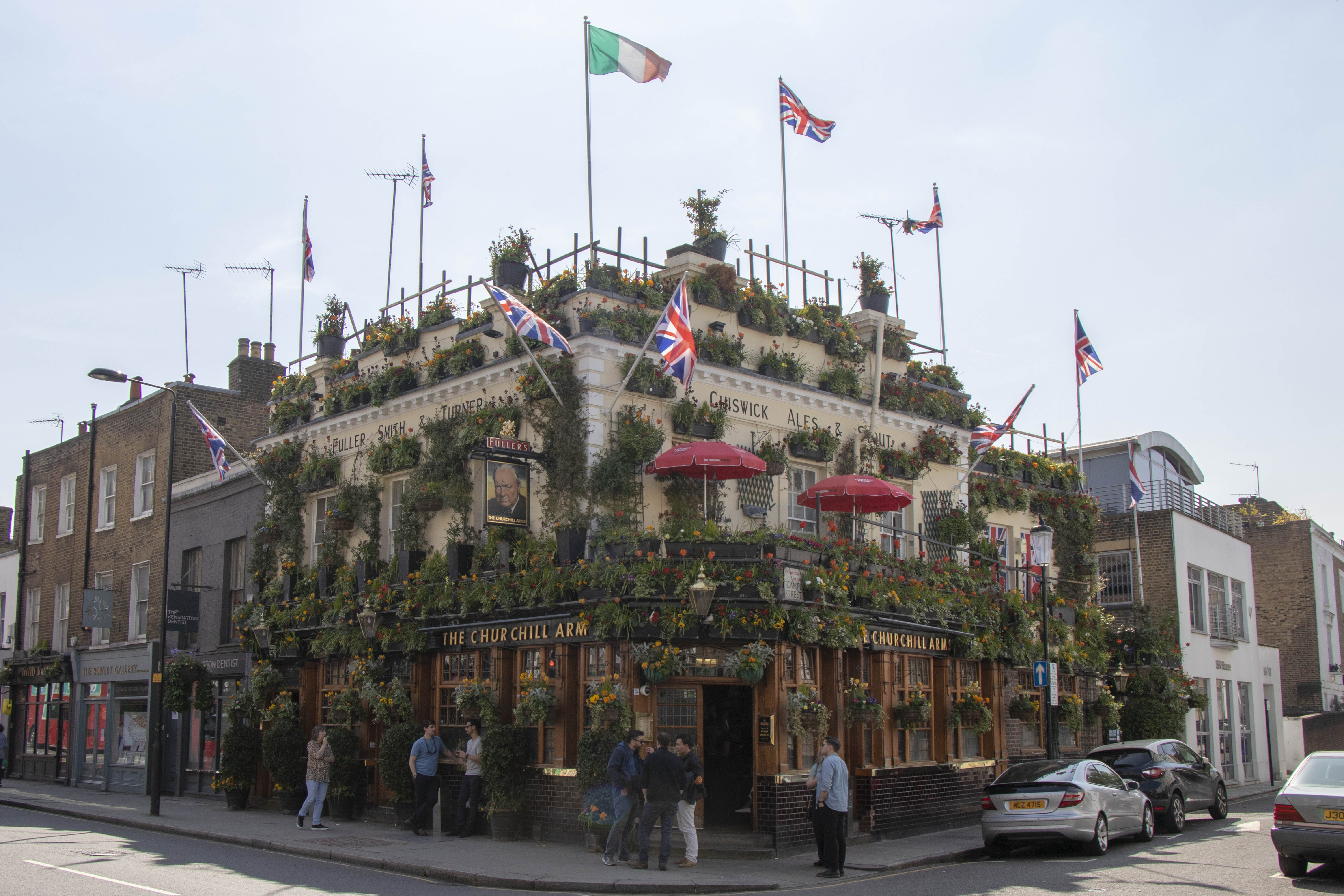 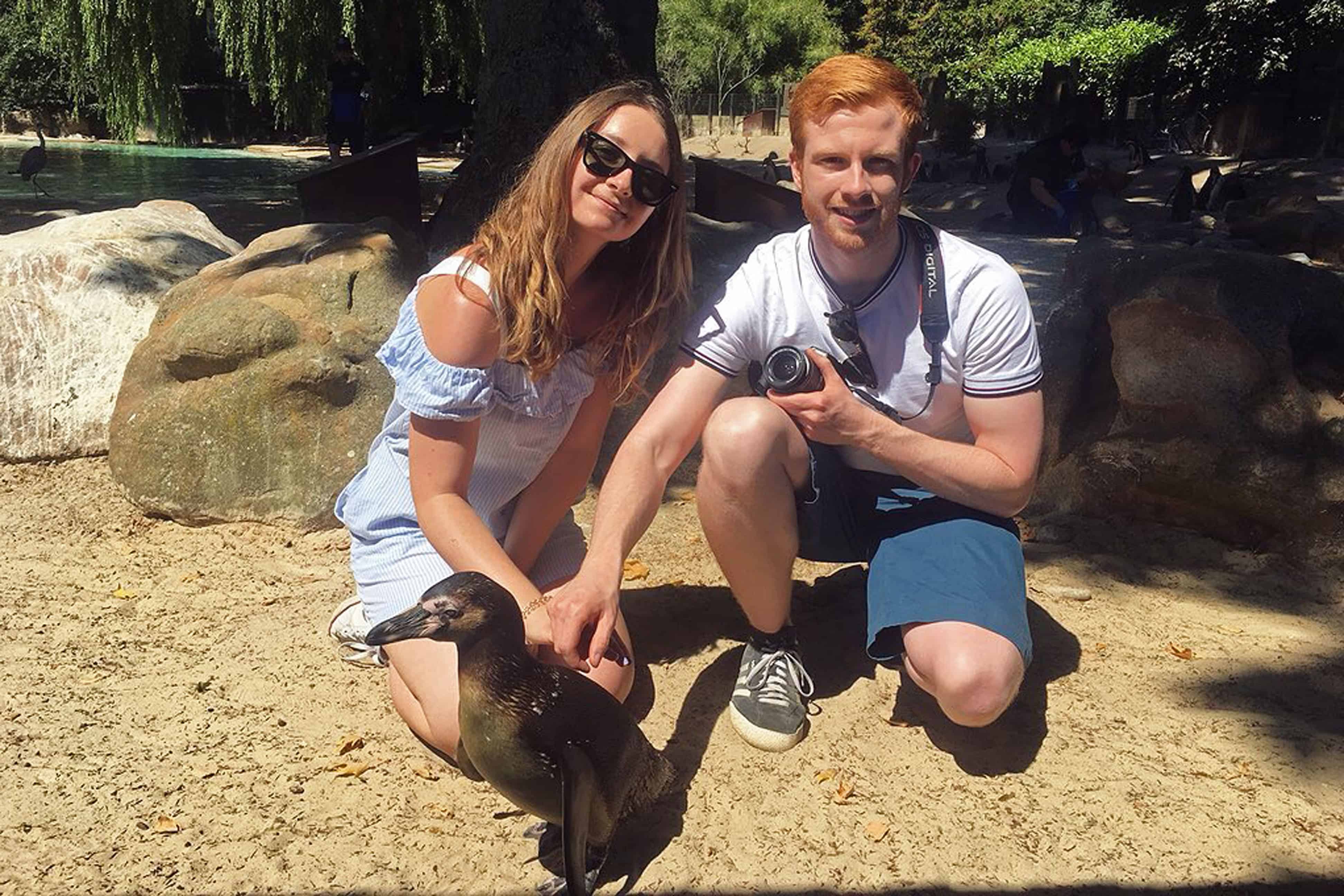 Do you also have a home bucket list? If so, what’s on it? What other places and activities would you recommend adding to my London Bucket List?

Want to know why we started a blog? Check out: